Last December 16, 2021, Typhoon Odette (international name Rai), made its initial landfall towards parts all over Mindanao and Visayas. Palawan was one of the areas heavily affected by the typhoon leaving severe damages to structures such as establishments and roads. Affected areas had no source of communication to and from outside of the island for nearly 3 days with no electricity and impassable roads. And because of this, little to no news from the media was immediately reported about the aftermath of the typhoon in Palawan.

Since the onslaught of the typhoon, Palaweños in affected areas have been struggling to secure basic necessities such as food, water, and medicine. 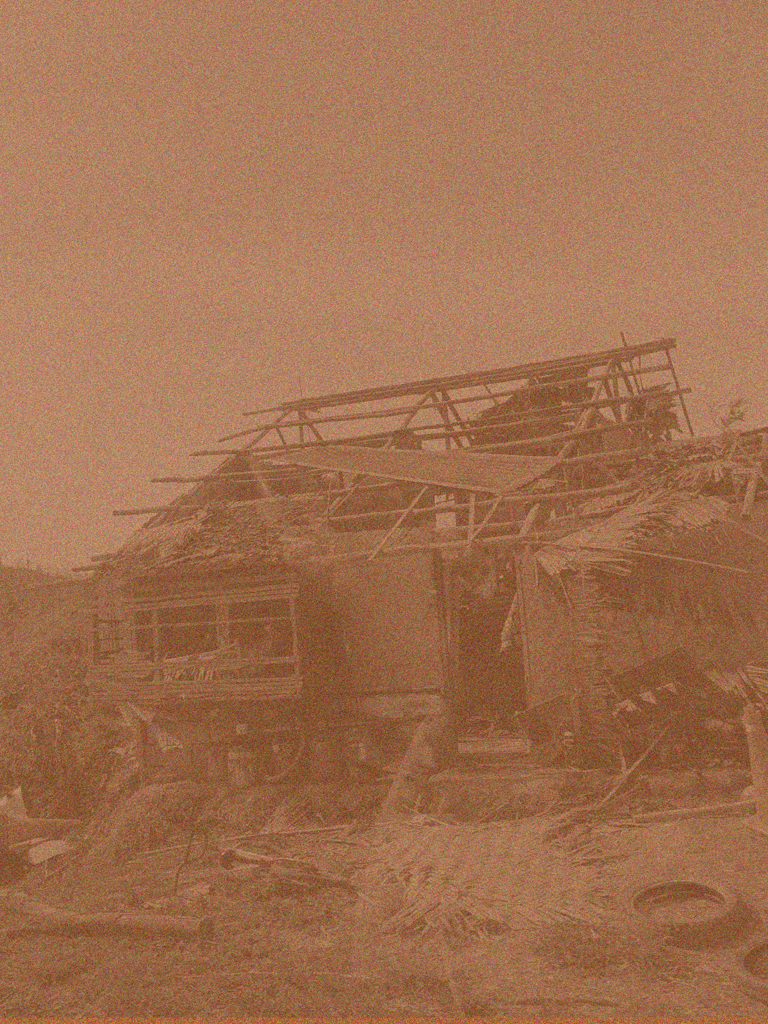 We have partnered with Palawan BayaniJuan to facilitate relief operations to Palaweños affected by the calamity, reaching out to far flung areas and providing them immediate necessities with the help of generous donors and organizations. 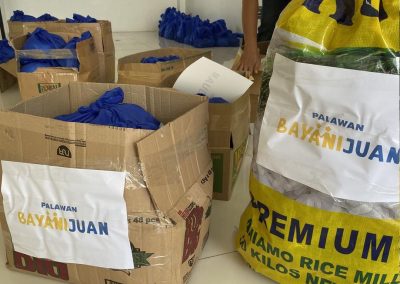 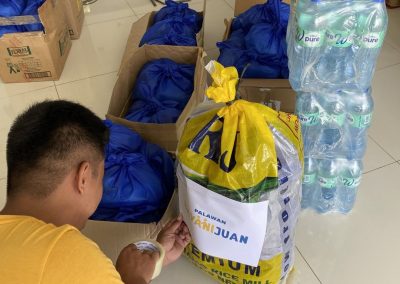 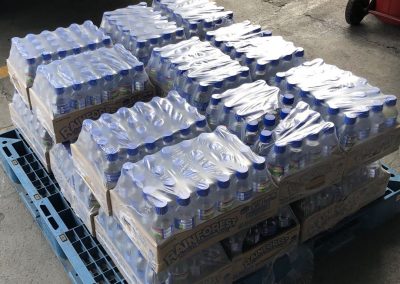 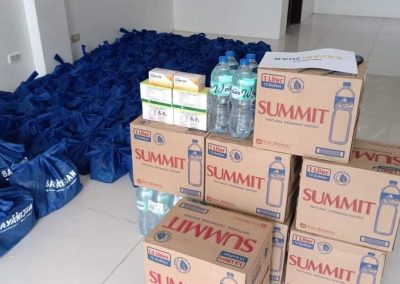 How Can I Help?

You may send in your donations through the following channels listed below. Rest assured that all donations will be listed and properly accounted for transparency’s sake.

if you wish to drop off your IN-KIND donations, you may do so every Tuesdays and Wednesdays, 10:00 AM to 5:00 PM at 2nd floor Midella Bldg, Pineda Rd., Puerto Princesa, Palawan. 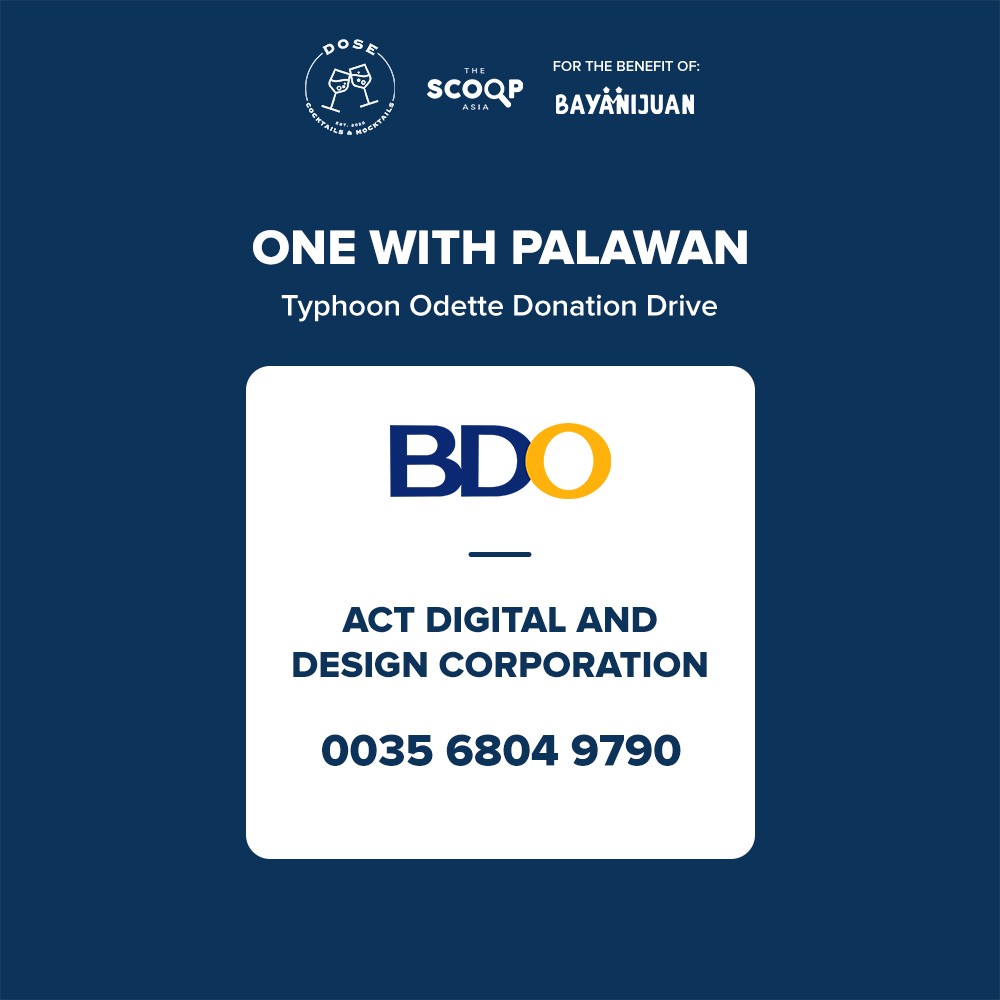